A harmful set of new rules, that aim to make rough sleeping grounds for refusal or cancellation of a migrant’s permission to remain in the UK, have recently been announced by the UK Home Office. However, Priti Patel, Home Secretary, has recently furthered these changes by reviving a controversial data collection programme that had previously been scrapped in 2018.

It has been found that two charities and six councils over the past few months have already signed up to this scheme. However, when approached about their involvement, Single Homeless Project immediately withdrew from the scheme stating that ‘it wanted to avoid putting rough sleepers at risk’.

The scheme includes 19-page forms being given to rough sleepers when accessing services that they approach, which inform them that deportation is a possible outcome. The ethics of this are questionable, as the vulnerability of migrant rough sleepers means personal information could be extracted from them by caseworkers with ease. Julianne Morrison, a barrister specialising in data protection stated, “The person giving them this form is not someone who has Home Office or Border Force written on their tabard. It is somebody who they’ve turned to for help.”

An internal Home Office report has acknowledged the risks that the policy introduces for migrant rough sleepers. The report found that the rule could indirectly affect and discriminate against minority groups. The document states that the policy could have disproportionate impacts on the basis of race, due to increased likelihoods of exposure to certain factors that contribute to homelessness amongst specific ethnicities. This is certainly reflected in data, as according to latest statistics, 26% of rough sleepers are non-UK nationals and over half of all rough sleepers in London are from outside the UK.

Migrants fleeing domestic abuse are also expected to be heavily impacted by this new policy. The Home Office internal report states that a particularly vulnerable group are Asian women, whose main reason given for homelessness is domestic abuse. Director of campaign group Southall Black Sisters, Pragna Patel, importantly states that such new laws exposed a ‘sinister attitude’ towards migrants made homeless because of domestic abuse.

The Home Office are portraying a message through such policy that will almost certainly contribute to the stigma that currently exists which is attached to migrant, homelessness and victims of domestic abuse. Labour MP, Claudia Webbe, has addressed the rule, stating it tries to “deport people for the ‘crime’ of homelessness” and that it is “especially callous for the government to introduce these changes during a global pandemic”. She also stressed that government needs to introduce a new plan that will aim to permanently eradicate rough sleeping, not through deportation but expansion of available services and support.

Luckily, this new scheme introduced by the Home Office is not yet in use, as immigration staff have been informed not to use it until official guidance on how to apply it has been released. The internal Home Office report, despite identifying disproportionate impacts, found that due to any discrimination occurring being ‘not direct’, it is therefore ‘not automatically unlawful’.

A multitude of charities and organisations have spoken out against this rule, and have urged the Home Office to refrain from moving forward with the new scheme of data collection. Kate Allen, Director of Amnesty International UK, argued “The Home Office has talked of becoming a more ‘fair, humane and compassionate’ department – immediately scrapping this cruel rule on rough sleeping would be a good place to start.”

It is absolutely vital that pressure is continually applied to the Home Office surrounding the implementation of the scheme, to ensure that migrants are given the protection they deserve. The government now more than ever needs to be funding services and support that aim to actually tackle the issue of rough sleeping, not deporting those who are experiencing the struggles of it. 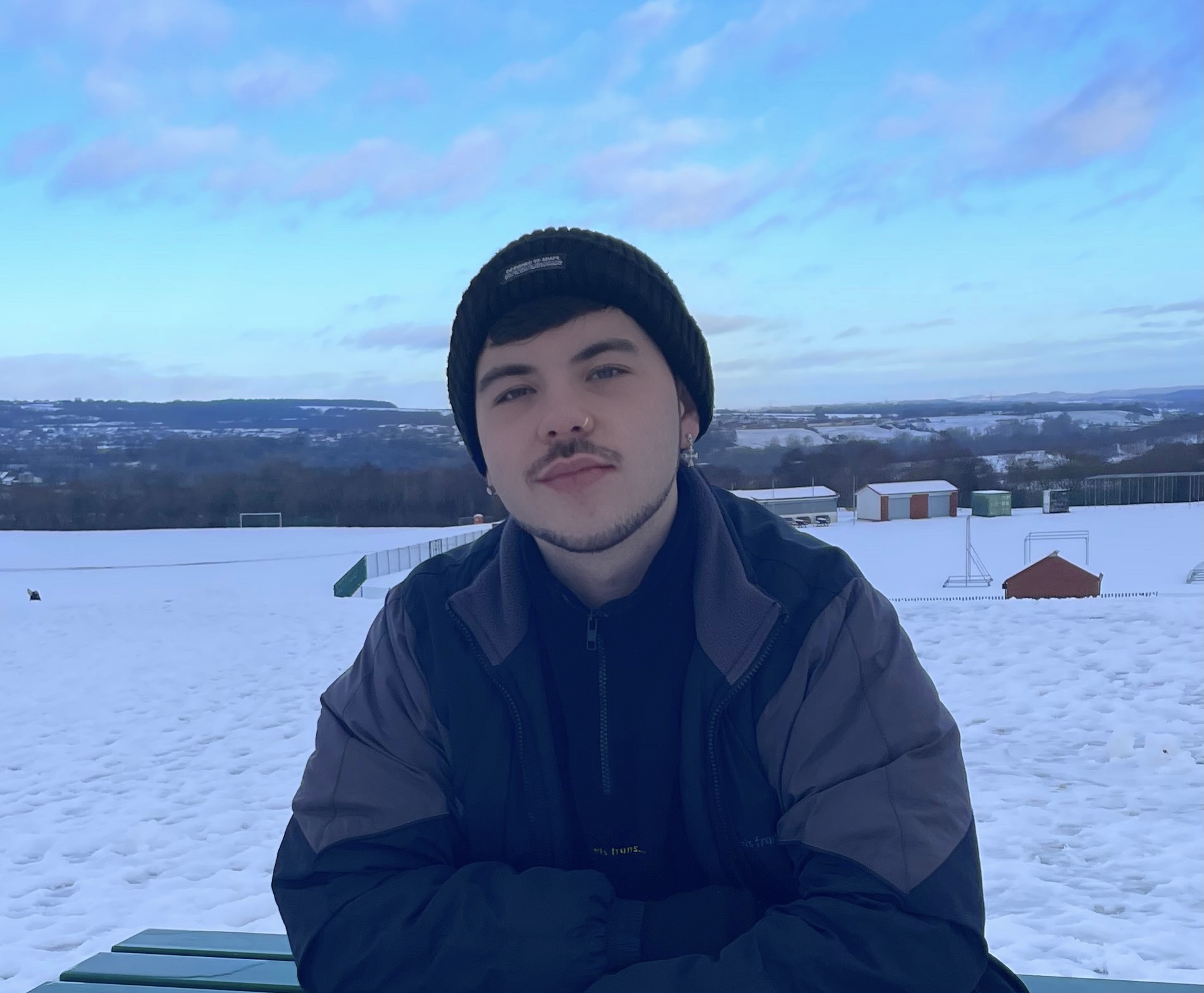 Aaron Gates-Lincoln is a correspondent for Immigration News, a media platform that helps raise awareness for migrant injustices and news around the world.

You can connect with Aaron directly on Twitter: @aarongatesss