Immigration to the UK for LGBT+ People 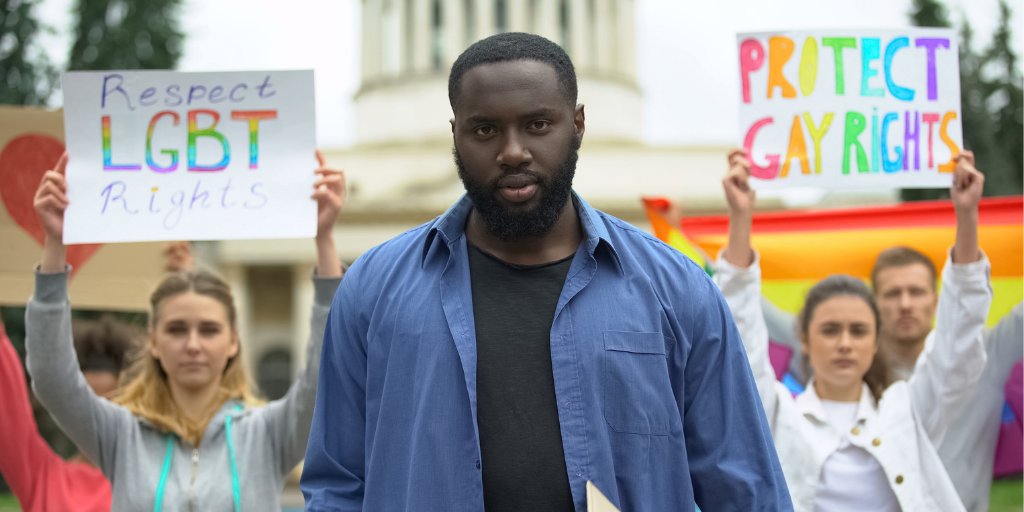 COVID-19, Brexit and the US election have meant that news stories which would usually make the headlines are getting no coverage at all. That’s helping the government to go unchallenged on serious and important issues. The experiences of those seeking asylum in the UK and the rest of Europe on the basis of their sexual orientation or gender identity (SOGI) need to be discussed.

In Europe, minorities like those who make up the Lesbian, Gay, Bisexual and Transgender (LGBT) communities benefit from a range of laws which are there to protect. Consider then what it must be like to come from a place where the law offers you no protection and means you could face death by stoning just for being who you are.

One in three of those seeking asylum on the grounds of sexual orientation are having their claims rejected because officials in the UK and Europe say they simply do not believe them. That’s according to research carried out by the University of Sussex.

In Britain, this slots in well with the Home Office’s ‘hostile environment’ stance on immigration. It’s not difficult for officials to reject those seeking British citizenship because claimants may have real difficulties in providing proof to endorse their applications. If you live in a country where you’re not allowed to express your identity, you’re unlikely to arrive in the UK with a suitcase full of photos or letters which show that you have had past same-sex relationships, for example. And, when you’re not believed, what is an already stressful situation can become a total nightmare.

Researchers also discovered that achieving a burden of proof of one’s SOGI can often be unfairly weighted against the applicant. International law related to refugees means that both claimants and those making a decision about their status share an equal responsibility in this area. However, it was shown that immigration officials often did not kick proceedings off in an open-minded way and instead sat in their seats waiting for applicants to convince them.

One woman who lived in an African state which gives no protection to gay people was afraid for her life after being discovered by police in bed with another woman. She had suffered at the hands of an abusive husband she had been forced to marry. She was also raped by two men who stated that they wanted to ‘straighten her out.’ During a Home Office interview, it was put to her that, once she’d arrived in the UK, there had been nothing to prevent her from having a relationship with another woman. So why hadn’t she taken advantage of the opportunity, she was asked, and why then did she identify as a lesbian? She explained that her identity came into being due to the feelings that she felt, and that in Africa, she had not had the liberty to play out her sexuality.

Proving something so personal as one’s sexual identity to a total stranger may in itself be traumatising. It is also unjust to judge the roads to emotional awareness of those who identify as gay or transgender but who originate from countries which have unjust laws against the experiences of those who have spent their entire lives in western Europe. And yet claimants routinely have their applications for asylum dismissed, because they are unable to articulate sufficient emotive language about the journeys which led them to realise their sexuality.

The UK continues to reject thousands of asylum claims from LGBT people who’ve fled countries where consensual same-sex acts are against the law. To an extent, the rejection of SOGI claims may have become a quick and easy ‘win’ for a Home Office hell-bent on reducing the number of immigrants entering the UK.

Peter Markham is a writer and correspondent for http://www.immigrationnews.co.uk/. This is a media platform that helps to raise awareness about migrant injustices and news around the world.

To see the Immigration News guide on how to become British Citizen, click here.

We provide education, awareness and campaigns on a wide range of themes and topics relating to equality, diversity and inclusion. We deliver online and offline training to organisations and teams in the public, social purpose and private sectors.

You can join our movement for social change; helping us create a safer and fairer society.