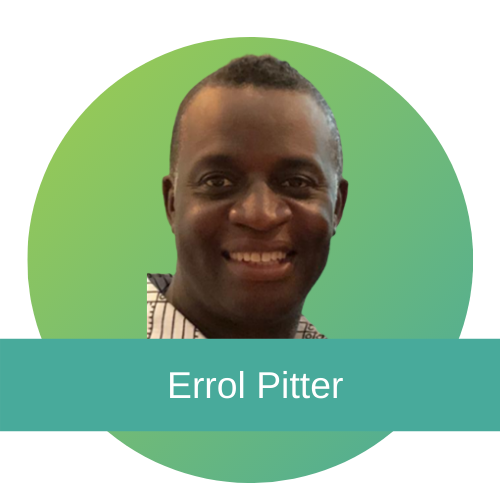 For The Diversity Trust, Errol is a Consultant in:

Errol brings professional experience and lived experience, alongside his subject expertise, to his training.

Whilst working as a community worker, Errol  provided race relations training to the  Derbyshire Constabulary.  He has played an active role with the Society of Black Lawyers highlighting disparities in stop and search, sentencing, representation, employment and challenging racism in the community and criminal justice system.

Errol’s EDI roles in his work with HM Prisons included arranging and facilitating focus groups and being part of the resettlement team to ensure equality protocols were being adhered to whilst dealing with BAME prisoners.

Racial bias, stereotypes, prejudice, discrimination and inequality are all areas Errol has had to contend with throughout his personal and working life and he has been active in fighting against them.

Errol leverages his broad work experience, most of which has been in education: teaching Introduction to Business courses; PSHE; Employability; National Open College Network (NOCN) qualifications and CILEx Law.  He has worked across a number of different settings too such as colleges, education trusts, drug treatment agencies and HM Prisons.

Errol’s background is also in a legal capacity.  As a paralegal for two decades, he worked for solicitors firms representing and defending suspects in custody and preparing cases on behalf of various clients.   His consultancy services are often engaged for legal investigations.  He’s a counselling mentor.